As Ben was often described, Mitchell is considered approachable, knowledgeable, and humorous.

The Library Company
The Free Library of Philadelphia

Johnson And Johnson
Pennsylvania Department of Transportation
Thomas Built Buses
​
and many more.

He is on the Board of Directors of Mount Sinai Cemetery, founded in 1856.

He has written stories about 18th century Philadelphia for Historic Philadelphia, Inc.
The interactive theater piece, Our Friend Ben, was written and performed for the
National Museum of American Jewish History.
​
The story Lachimo, Lanape Storyteller was included in the anthology, Patriots, Pirates, Heroes & Spies: Stories from Historic Philadelphia, published by Grosset & Dunlap, Penguin International.

Kramer has a B.A. in playwriting and art history from Hampshire College.
​and attended the Broadway theater’s Circle In The Square acting conservatory.

He has worked off-Broadway and in regional theater both on stage and in all areas of play development, notably for New York Theater Workshop and Dorset Theater Festival.
​ 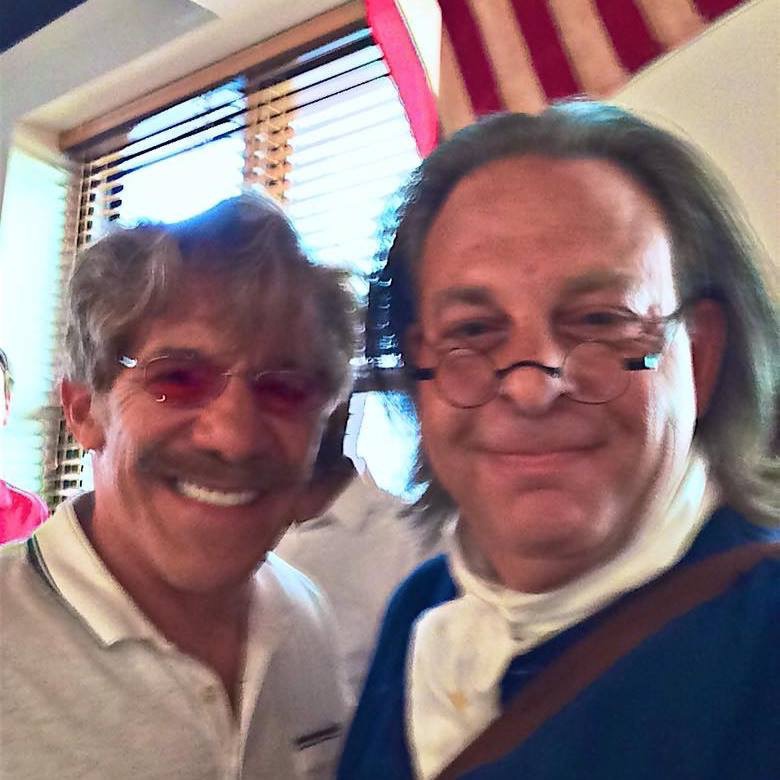